The Legend of the Newfoundland Dog

As the story is told, God turned one day to contemplate all of his creations and saw on that Newfoundland Isle, flailed by storm a small nation of fishermen, whose rough, weather-beaten people fought courageously against the impervious elements of nature as the freezing cold winter and the unforgiving coastline took its toll, and the sea often asked the sacrifice of human life. Nevertheless, they remained deep-rooted, these men of Newfoundland with the stubbornness as great as their courage.
​
God saw, and in his infinite compassion, thought how he might alleviate their suffering. He searched among the creatures of his creations but found none that would serve. It was then he decided to create one anew.

He took the body of a bear, whose bone structure lent well to such arduous labours and whose thick fur would resist the bitter Newfoundland cold. Then he thought to sweeten this silhouette with the lithe, flexuous lines and movements of the seal, with all it’s prowess to swim and speedily slip between the waves.

Now turning to the sea, he saw the playful dolphins happily following the ships, their sweet, joy-filled eyes revealing their serene temperament, and more; they so love man that they often rescue them, saving them from the sea. Yes, they too would be part of this creature.

When he had done the moulding and casting, there suddenly appeared in his creative arms, a superb animal with glistening black fur; powerful and sweet in the same moment.

This new being, however, had to have an allegiance and faithfulness, tried and true, to be able to live beside man and be ever ready to offer his life for his master. It was at that moment that the Lord opened and placed in his chest, the heart of a dog, and the miracle was complete.

From that day onward, those men of the sea had beside them, their courageous companion ever strong, ever faithful the, Newfoundland Dog. 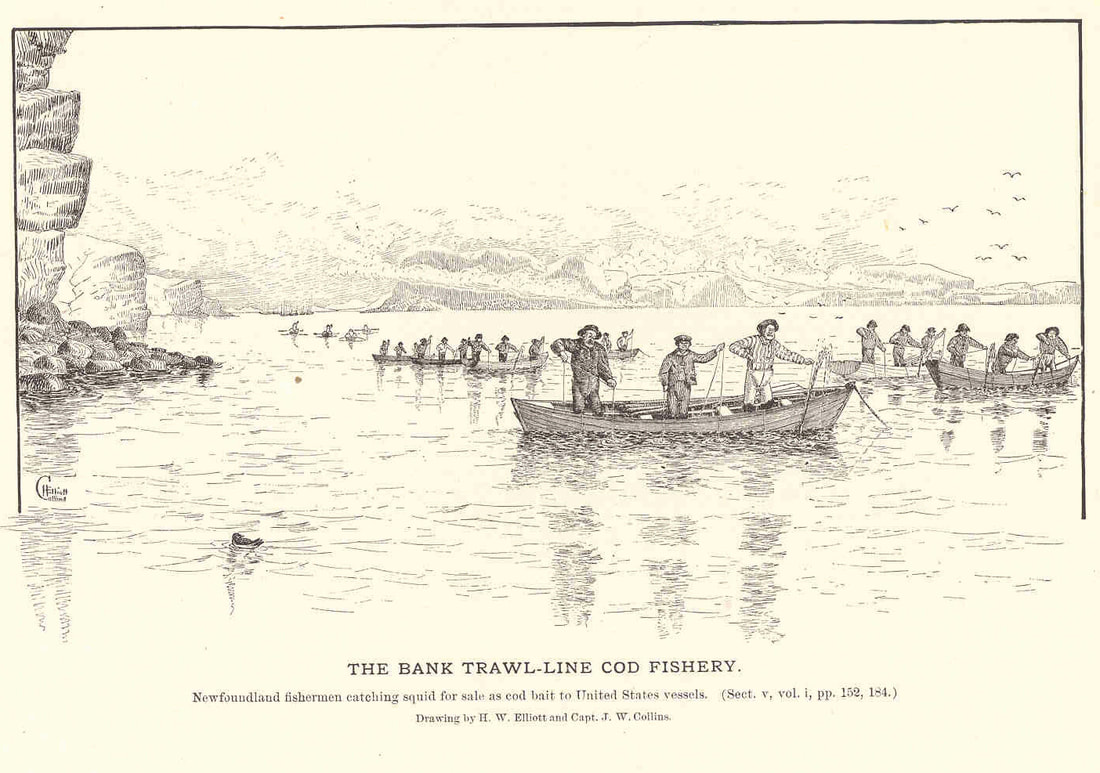